If I Was President Remix

Si Fuera Presidente … oh oh
If I Was the President

Verse 1 – Boog Brown
Let me be the Chief Executive and Settle the score
Stop working people till they raggedy
Then asking for more
Open doors .. Cut the pipeline to prison that be stealing our men
Educate the whole nation about the skin that I’m in
Black womyn stay safe and watch me do it again

VERSE 6 – SA-ROC
If this was truly the land of the free and the brave. Instead of stolen ground built by the hand of enslaved. And if the justice system worked on behalf of the people, then maybe my leadership could create the future we crave. I’mma let the money talk, yeah them reparations due. Let’s rebuild the wealth and see what the next generations do. Funnel the resources to spaces the government orphaned and criminalized their offspring ‘fore the hair on the baby faces grew. I’m tryna give em access to education in excess. Redistribute the equity so the working people taxed less. Qualified immunity abolished- all them dirty politicians, lawyers, cops gon get handled. Let’s address this. Liberate the freedom fighters, end the private prison game, grant the Native nations sacred space on sovereign terrain. Give the people healthy food, clean water- hold the ICE. And see what’s possible when you let the populous ponder on what hope is like. 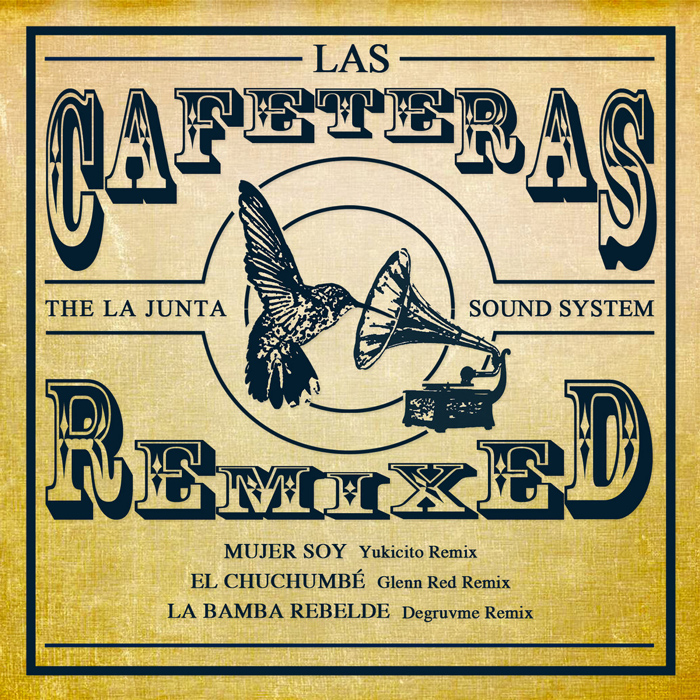