The second born child of immigrant parents from Jalisco, Mex. Jose grew up in Oxnard, CA. His interest in music was sparked in 6th grade by seeing his future middle schoolʼs concert band perform and immediately joined the percussion section. His first drum kit came in high school after seeing some friends play at 1 family party. Over the years he would go on to be part of several other local bands before becoming one of the founding members of Las Cafeteras in 2006. He dedicates most of his time now to music production, recording, song writing and regularly collaborating with other musicians and producing other artists. He has 1 degree in Mechanical Engineering from California State University Los Angeles and started several businesses before dedicating himself to music full time. Outside of music he is an advocate for entrepreneurship, home ownership and good financial planning. Sustainable living, social justice, mindfulness, good health, the outdoors, art, and boxing are among some of his passions. He currently resides in Oxnard, CA where he owns and operates his own studio. 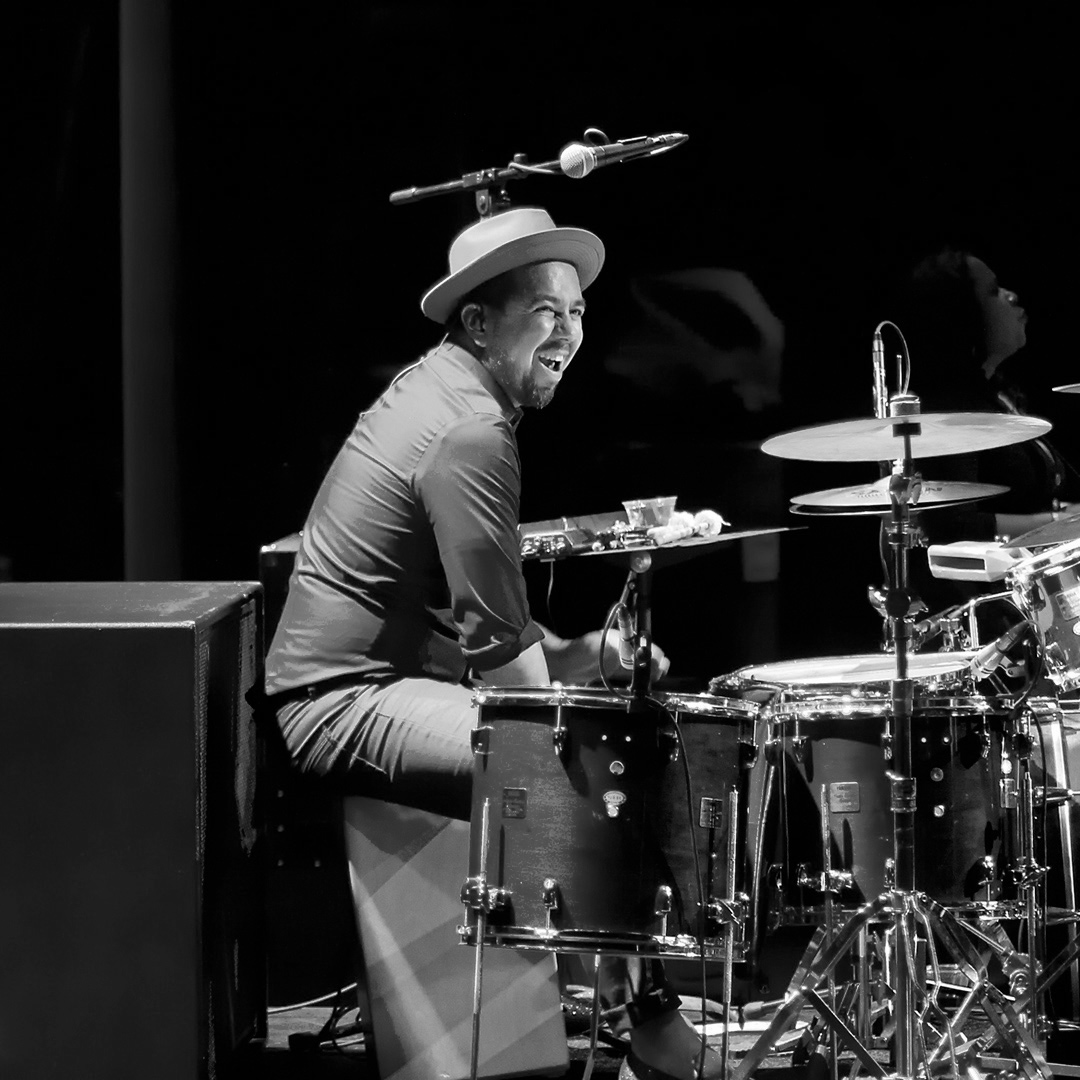 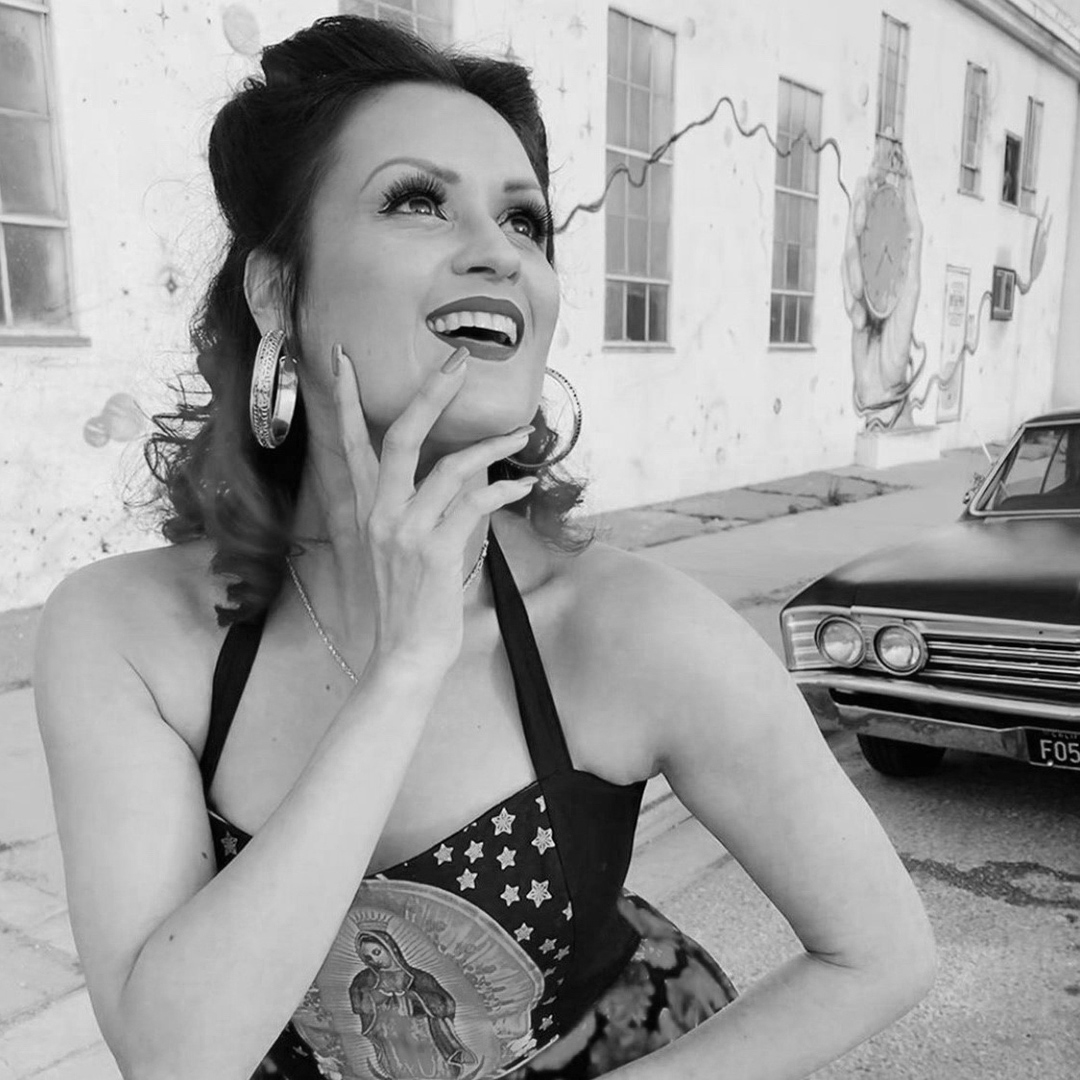 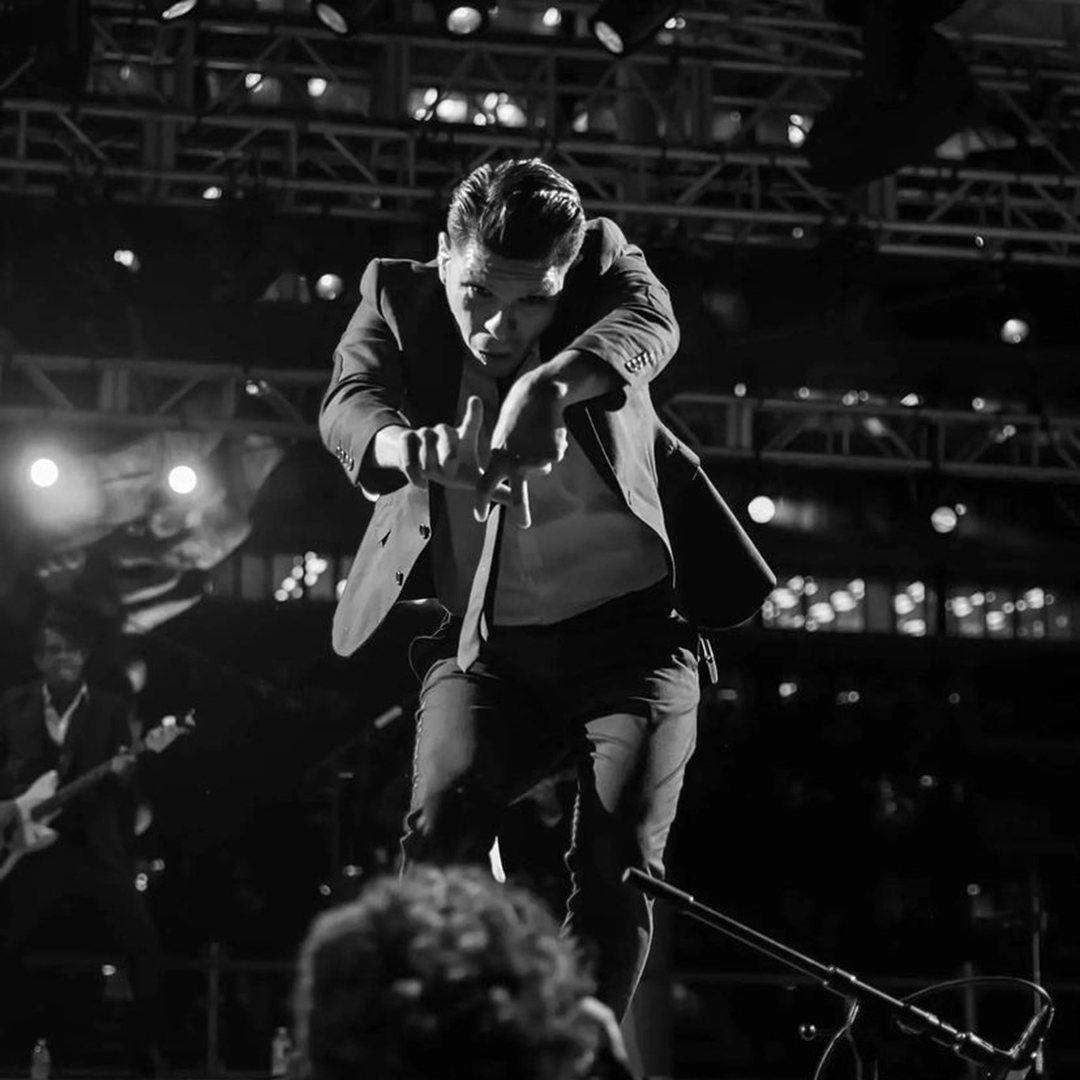 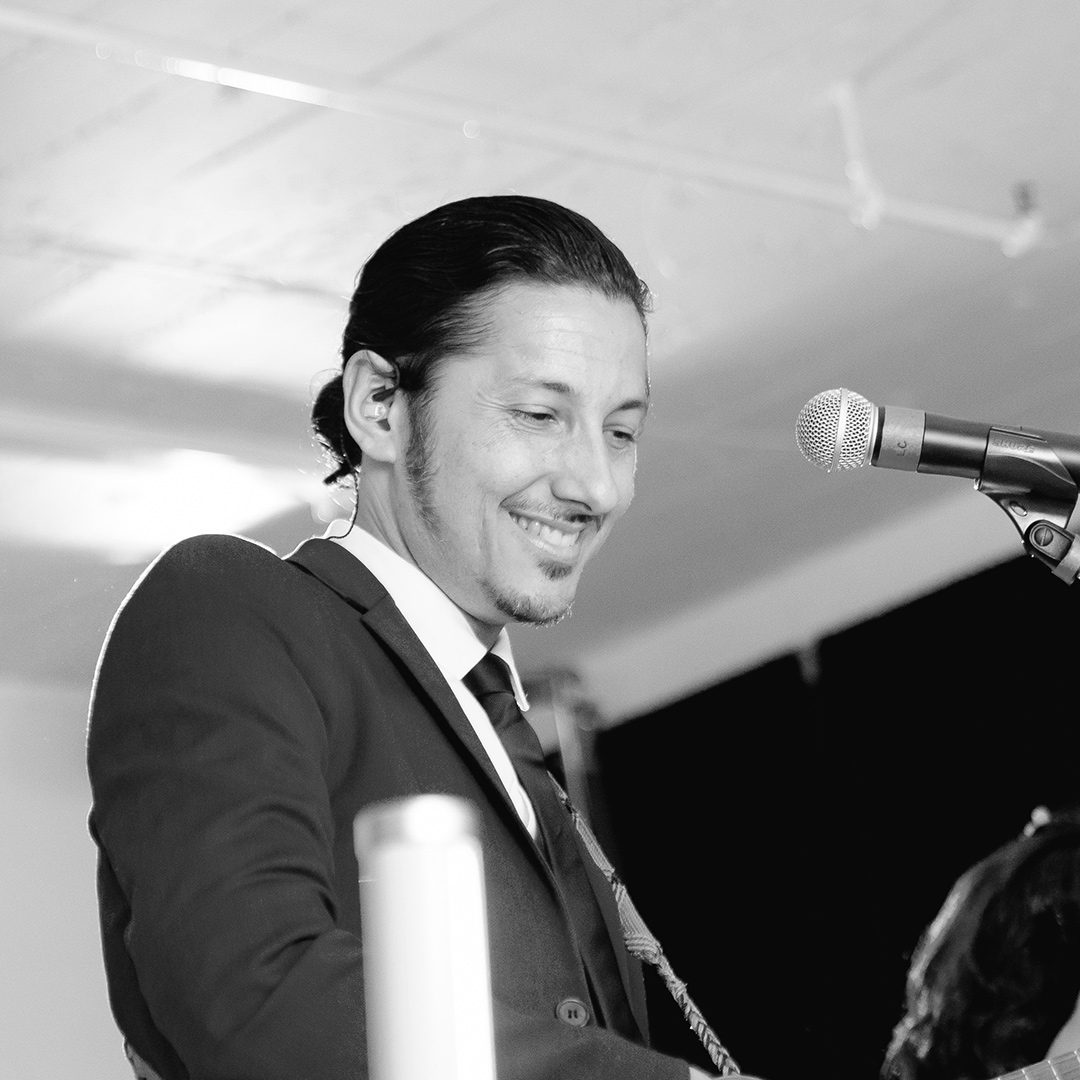 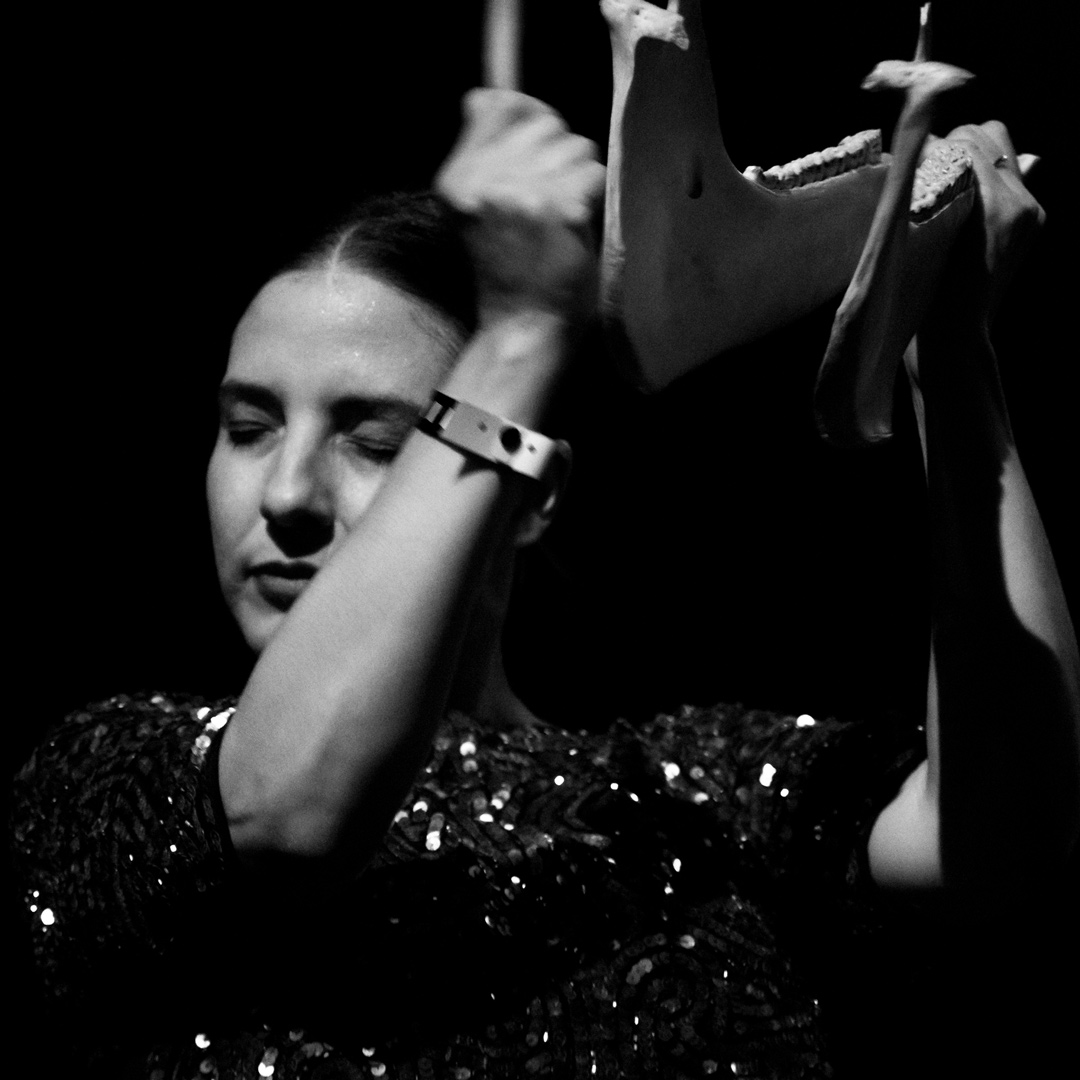 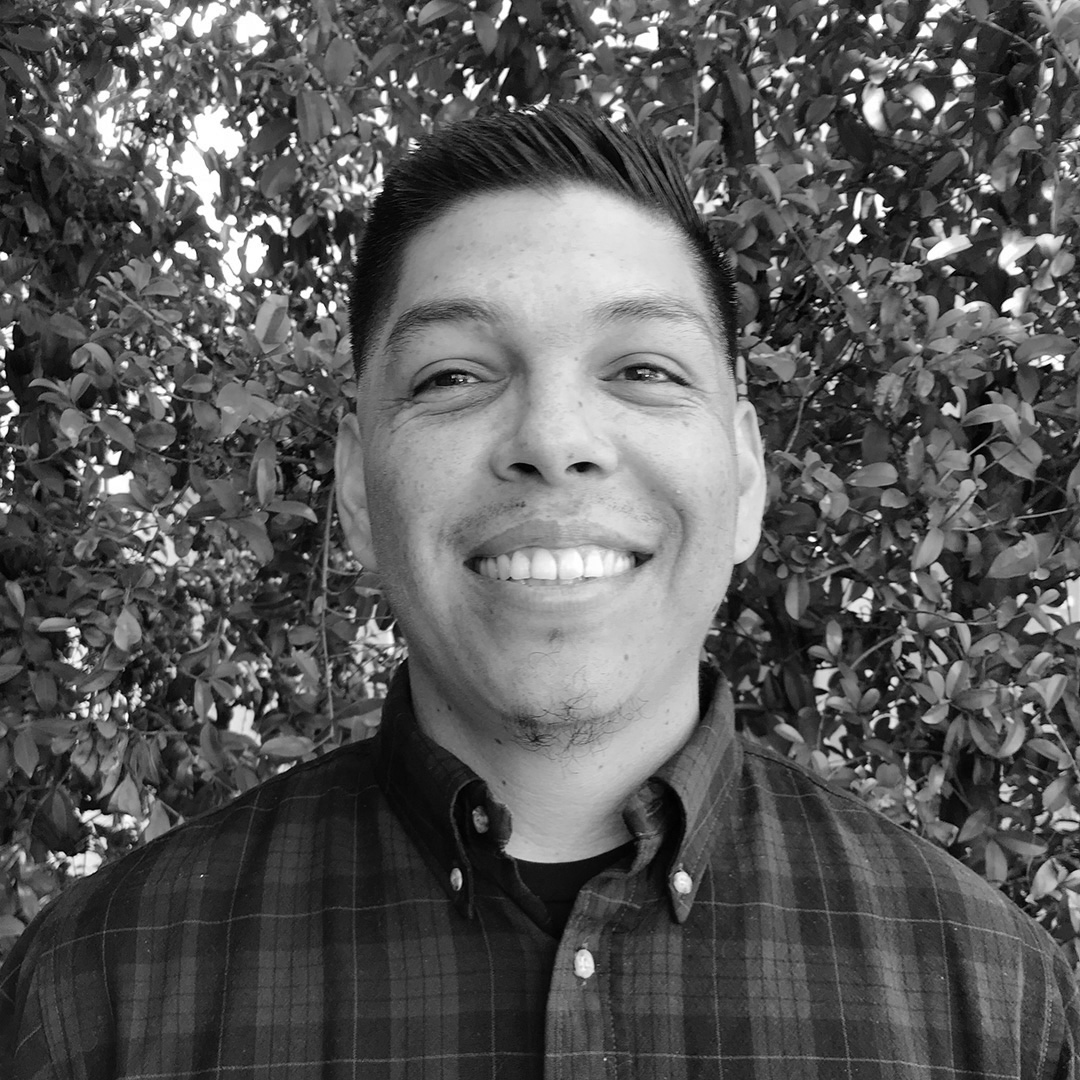